FIEA Ventures is proud to announce students from our recent graduating class have launched their game on Steam.

Malediction is a third-person puzzle / platformer that gives the player the ability to control space and time!

Malediction was originally a capstone in the summer semester. In the final semester a smaller team of Desert Beagle Studios added content and polish to the game for a Steam release.

Malediction is a third-person puzzle/platformer that gives the player the ability to control space and time! Play as Morgan, an impulsive, yet curious, wizard whose experiments often get him into trouble. A cloning spell has backfired, allowing his duplicates to run off with most of his powers, and he must now chase them down and defeat them in order to regain his magic abilities. Players will manipulate their environment with telekinesis and time powers in order to solve obstacles put before them by the dastardly clones. 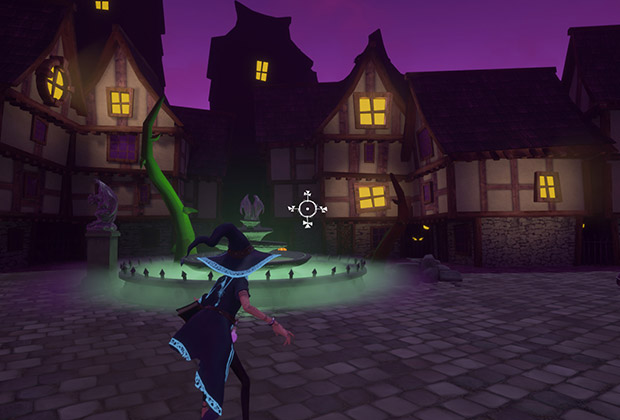 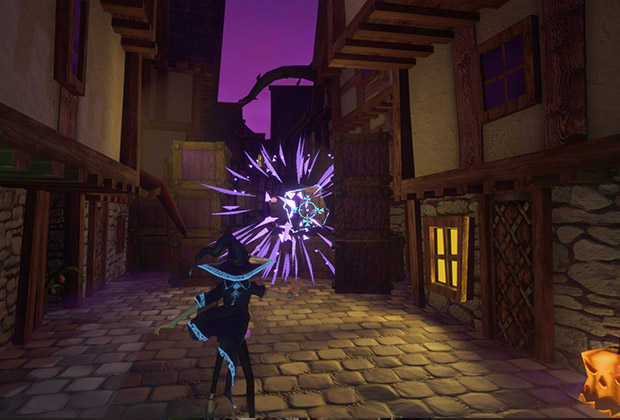 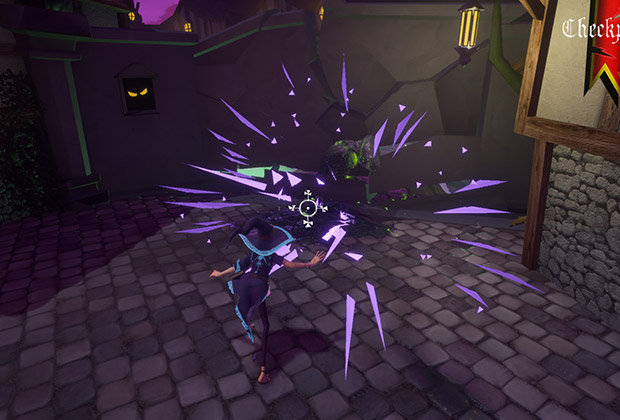 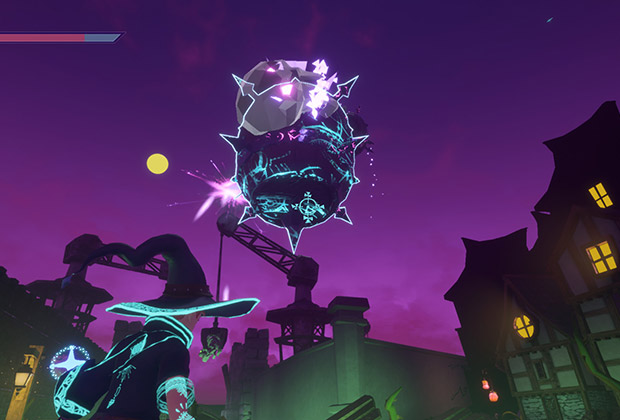 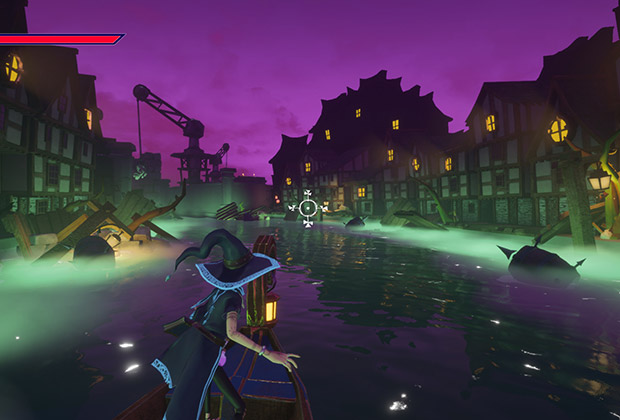 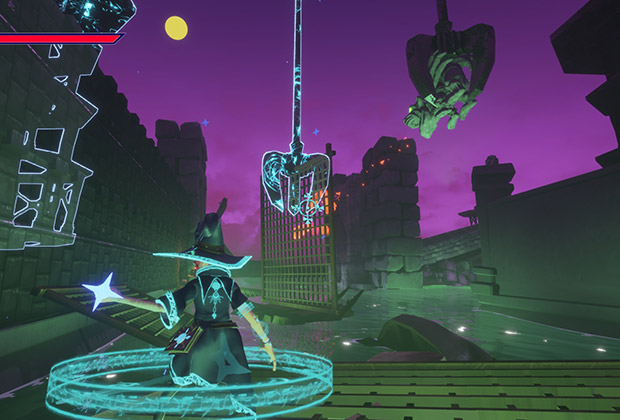 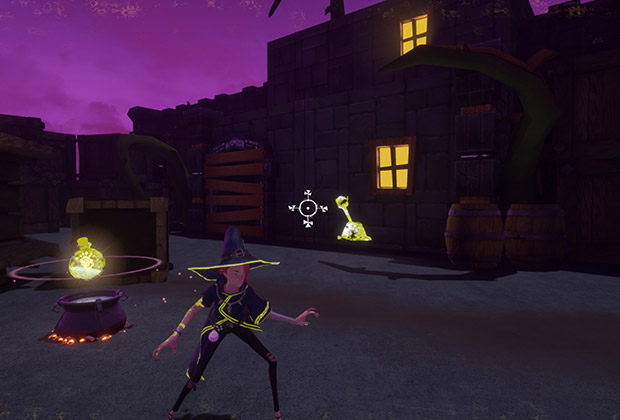 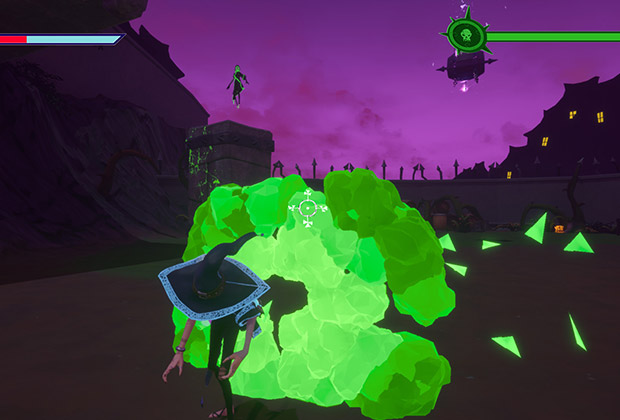 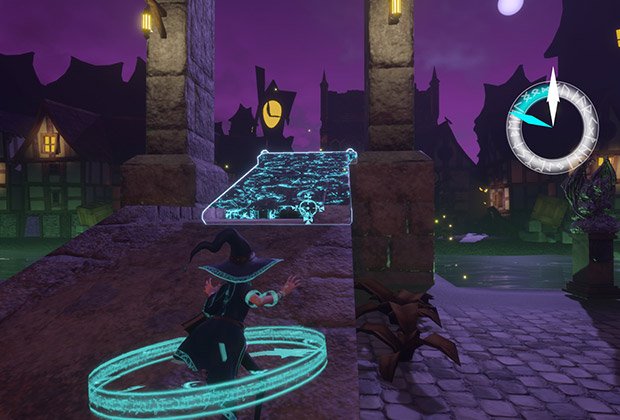 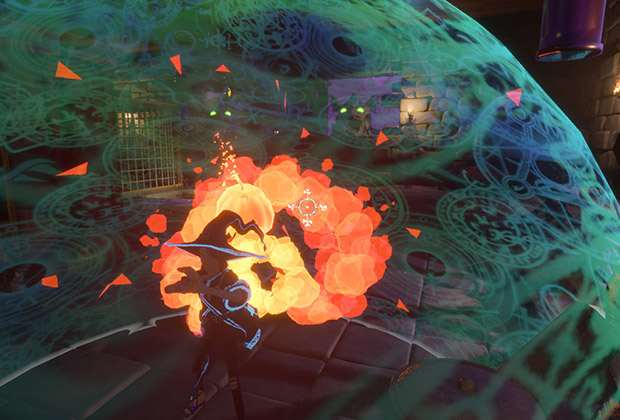 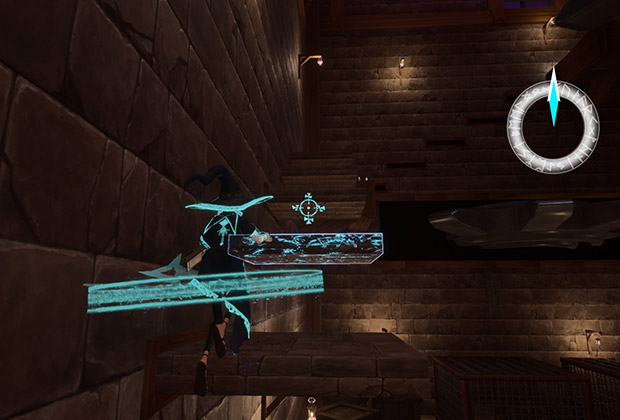