Here at FIEA, our capstone is the creation of a full game over multiple semesters, where you will go through the entire development cycle: preproduction, production, alpha, beta. Many students decide to publish their capstone games through various avenues, such as Steam or Xbox, earning their first published title.

Work in a Multidisciplinary Team of 15-20

At FIEA, you get to work on a team with approximately 20 people, ranging on talent from programming to polished 3D modelers.

Students work on their capstone games for two semesters, some choosing to continue their game into a third semester. In the capstone process, students get to come up with their own unique design starting in the preproduction phase, and then see their ideas come to life all the way into the beta phase and then release. 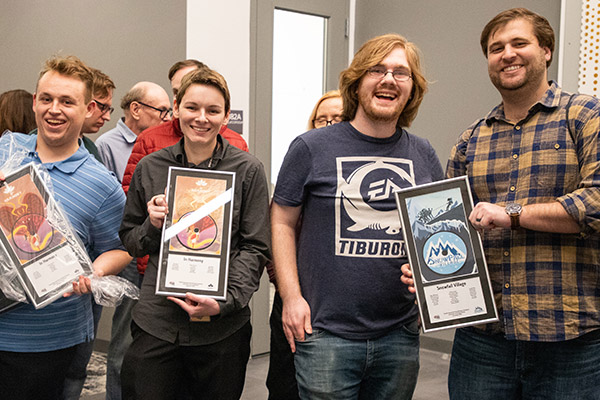 On each capstone team, there will be a handful of leads, which include: Project lead, programming lead, design lead, art lead, and development director.

These positions are great opportunities for students that some day wish to work in certain management roles, such as creative director, studio manager, art director, or level design lead. Capstone leads get to improve on their management and leadership skills throughout each semester, leading their team to the finish line, while also getting a taste on what it means to be in management in the games industry. 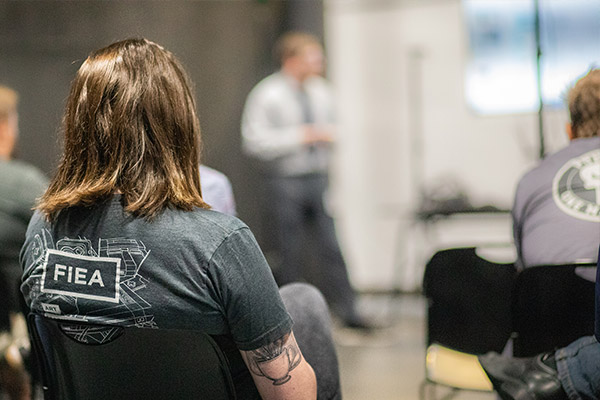 Want to have your own game published on Steam?

Many of FIEA’s capstone games end up published on Steam or Xbox platforms.

Some students choose to publish at the end of the second semester, while others plan to use the third semester for the publishing process. This works as a great resume bullet point and allows students to see the entire game development process, all the way to creating their own company, filing paperwork, and finally getting that game onto Steam with its own Steam page.

The Intel University Games Showcase Awards are an exciting opportunity for students to take part of GDC, explore San Francisco, win awards, and learn how to best demo a game. 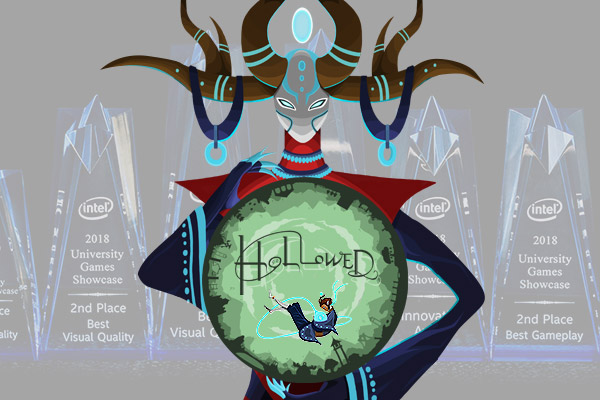 Below are various capstone game trailers by FIEA students