The easiest way to describe 3D modeling is digital sculpting in the computer. All of the tools students will use are derived from the real world and follow principles that have worked in sculpture for thousands of years. Pushing, pulling and smoothing a surface produces three-dimensional forms that range from simple to super complex. 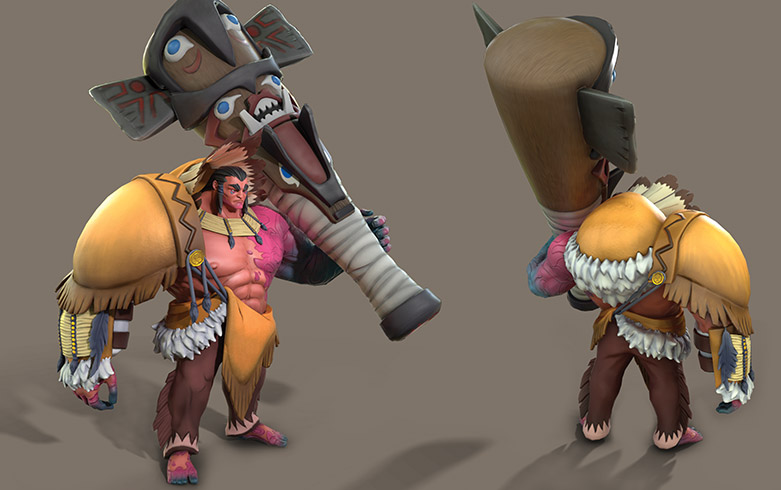 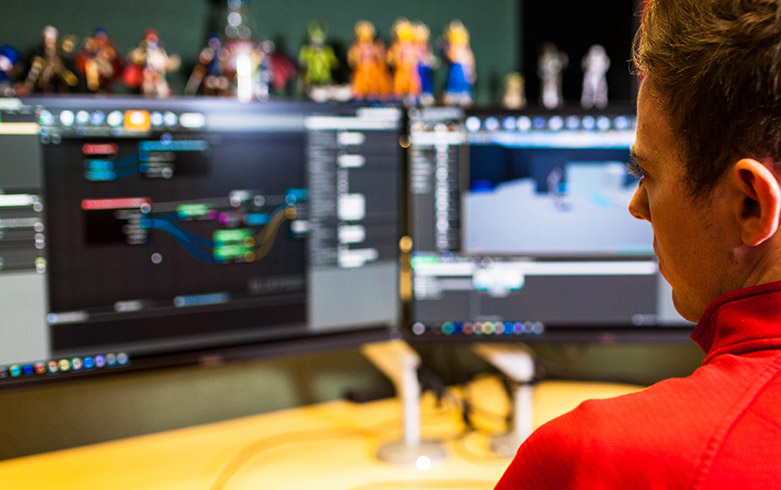 During the second semester, you will learn basic computer graphics math, including trigonometry, linear algebra and basic Newtonian physics. From there, you’ll be ready for high-end facial rigging, followed by procedural character rigging. The second semester finishes the fundamentals of HLSL shader programming and three-dimensional rendering. The third semester is devoted to topics in advanced pipeline skills, art tool creation, leadership and visual effects.

Animators in Film or Games need a thorough understanding of the principles of animation to be successful. At FIEA, we offer an in-depth look into the 12 Principles of Animation developed by Disney Studios in the 1930s, and how they apply to modern film and game animation. 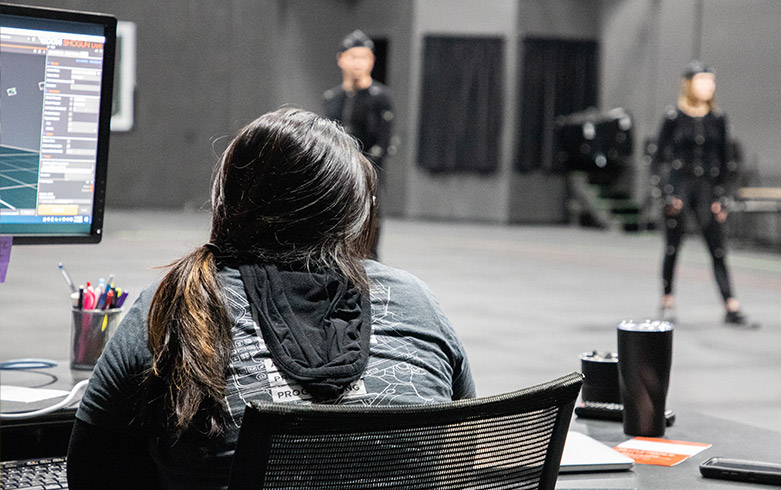 Throughout the year, students will analyze both animated and live-action scenes as they work on increasingly more complex animation assignments in Maya.