The games developed by the producers, artists and programming in the Masters of Science program are Peblito – Rock and Roll, Rings of Hell, Zenko – A Fox’s Tale and The Last Spark. The game team presentations can be viewed at www.YouTube.com/channel/UCNv8eeSQ_4TJLHEKeOPxC7Q/live 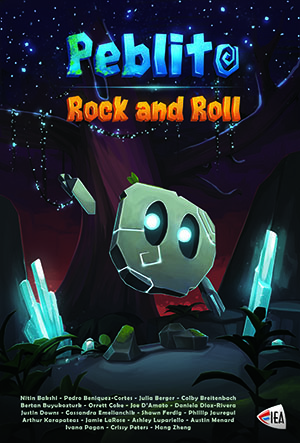 Peblito: Rock and Roll is a 3D platformer where you play as Peblito, a small yet determined pebble, on his journey through a whimsical volcano. Dash, swing, and roll your way through a variety of obstacles in this lighthearted platforming adventure. 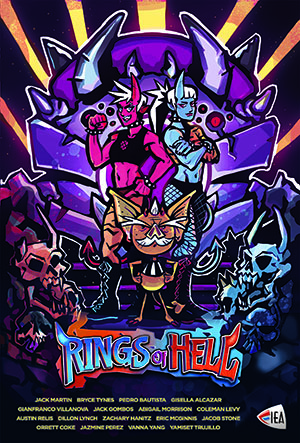 Rings of Hell is an RPG about rivalries, friendship, forgiveness, and most important of all – wrestling. Take control of famous wrestling partners-turned-enemies Red and Blue in a series of tornado matches as they fight their way through Wrestle Hell on their quest to become champions of the underworld. Utilize a swathe of tenacious items, unique attacks, and crowd hyping abilities in Active-Time-Battle combat. When you’re not fighting in combat you’ll be doing some dirty work for Wrestle Hell’s unfortunate denizens. 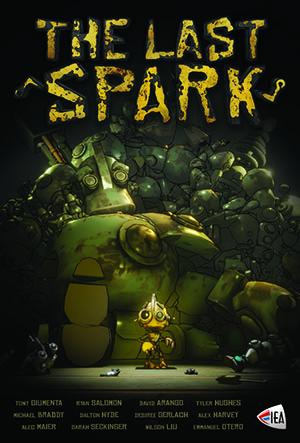 Spark has awakened in the robot cemetery of an old, overgrown, and abandoned factory. The robots around him have lost their power and rest in an unending slumber. Armed with nothing but his base-model body, Spark sets out to re-awaken the factory and his fellow robots. 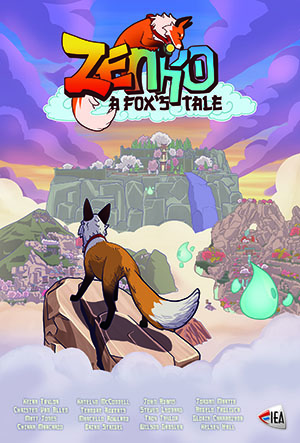 Zenko: A Fox’s tale is a 3D adventure platformer that takes place in a Japanese inspired environment. A whimsical fox must move between realms to capture wandering spirits, discover new abilities, and restore an abandoned shrine.

The Florida Interactive Entertainment Academy (FIEA) is a graduate program within the University of Central Nicholson School of Communication and Media located at UCF Downtown in the Creative Village. The program is ranked as #1 in graduate game design programs in North America and Europe per The Princeton Review with graduates working at over 200 game companies and organizations around the World. More can be found about the FIEA program at https://fiea.ucf.edu/.