Utsab is a FIEA alumni who graduated with his Master’s in Interactive Entertainment in Cohort 15. 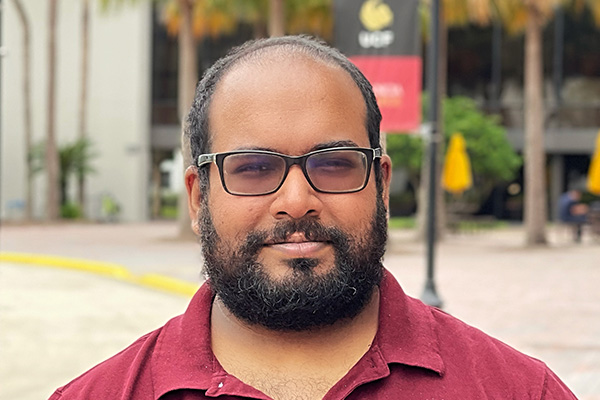 Prior to game development, Utsab achieved a Bachelor’s in Biomedical Engineering from the University of Texas at Austin and spent two years in medical school before deciding that he’d rather be making video games. He left subsequently began work as a Math, Physics, and Chemistry instructor for The Princeton Review while pursuing an Associate of Applied Science in Game Design. He then decided to further his education through FIEA, joining the programing track.

After FIEA, he began working as a software engineer for Iron Galaxy in Orlando, where he continues to work today. He has worked in many different areas of engineering, including performance and optimizations, networking, tools, gameplay, and automation. In his spare time, he enjoys playing board games, developing independent side projects, and cooking.