Rick Hall is a 15-year veteran of the gaming industry with experience as a producer, studio head, programmer, and game designer. 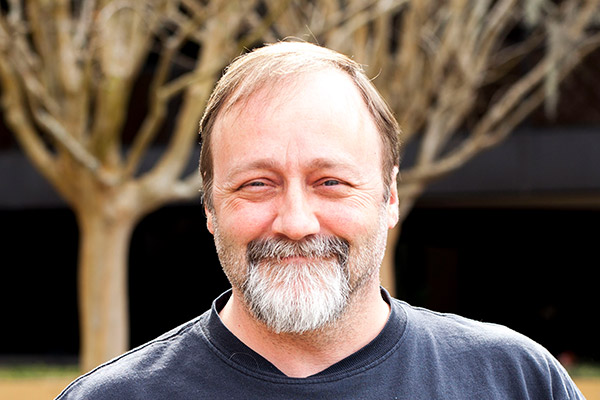 During his time in games, he has worked on RPGs, adventure games, RTS games, flight sims, fighting games, sports sims, and even a fishing simulation. He has worked on PC, PlayStation, N64, PS2, Sony PSP, Nintendo DS, and online platforms. He started his career at Paragon Software, a studio that eventually became the core development group for Take 2’s initial 1994 start-up. After leaving Take 2, he joined EA’s Origin studio in Austin, Texas where for 5 years he served as a live producer on Ultima Online, and later as executive producer on Ultima X Odyssey. In 2004, Rick joined EA’s Tiburon studio in Orlando, Florida, where he has been a Senior Producer on the Madden Football handheld products.