Over the past two decades, Rich Grula’s career has wandered freely among the creative, business and academic sides of both old and new media. 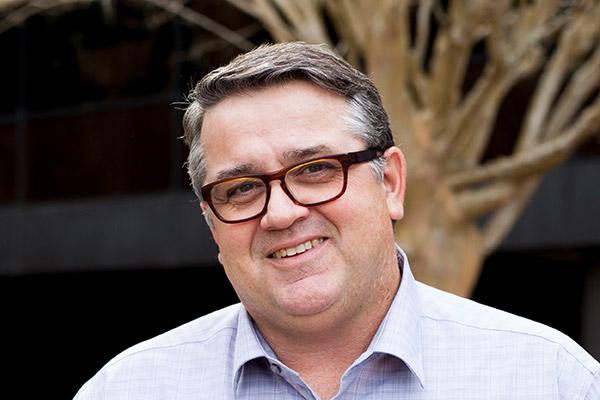 After graduating from NYU with a BFA in Film & Television, he trained as an audio engineer at Electric Lady Studios and went on to tour and/or record Rage To Live, Freedy Johnston, Big Happy Crowd and others. At Saatchi & Saatchi, he helped to write and produce TV commercials for the National Enquirer and Weekly World News (the infamous “I WANT TO KNOW!” series). Later, he joined Wall Street and served as a founding business news editor and on-air interviewer for the Dow Jones Investor Network, the first new media operation created by Dow Jones.

As a freelance writer and media critic since 1985, Rich’s articles, reviews and books have been published by Interview, MovieMaker, Gamasutra, The Orlando Weekly, TimeOut Guides and many more. Since 1997, he’s selected shorts, docs and features for the Florida Film Festival and served as the event’s Director of Media and Marketing in 1998 and 1999. He produced the Orlando Music Awards in 1999 and 2000 and soon after joined UCF FILM as Director of Operations and faculty for production and cinema studies.

In 2006, Rich earned an MS in Digital Media / Interactive Entertainment as a member of the first graduating class from FIEA. In 2008, Rich joined FIEA fulltime to serve as Studio Director of the motion capture and sound stages and teach audio production, while continuing to teach graduate and undergrad courses at UCF FILM.