Nick Zuccarello has 10 + years industry experience working in the games industry as a creature/character artist. 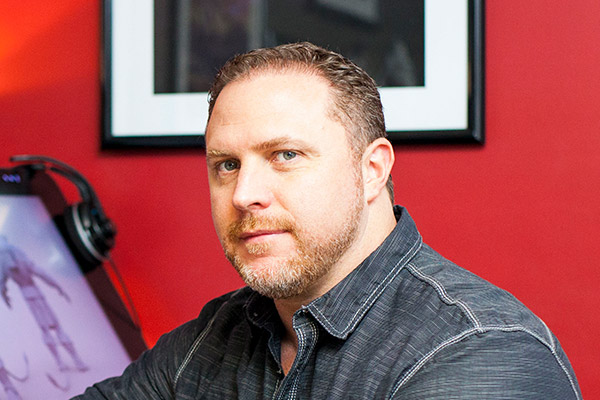 Nick then moved to California and work for Sony Online Entertainment as a 3D Creature/Character Artist for the Massively Multiplayer Online Game Star Wars Galaxies. (PC)

From Sony, Nick moved on to working for High Moon Studios (Formerly SegaSammy) where he worked as a character artist on the title Dark Watch (A vampire/western first person shooter for the Playstation2).

Nick had always been a huge fan of John Madden Football, so when the opportunity to move to Maitland, Florida and work on the next generation of Madden, he just couldn’t pass it up. Nick worked at Electronic Arts Tiburon for over seven years as a character artist, a lead outsourcing artist and also spent time as the studio graphics trainer for EA University. During his stay at EA, Nick worked on games such as John Madden Football and NCAA Football for the XBOX360 and Playstation3. He also worked on titles such as Tiger Woods Golf, MMA (Mixed Martial Arts), NFL Blitz and SSX. (XBOX360 and Playstation3).