Ben has been the Executive Director of FIEA since inception in 2005.  He has led partnerships and task forces to help establish a robust education and technology district in downtown Orlando, which was recognized as the national CoreNet Deal of the Year for real estate partnerships. 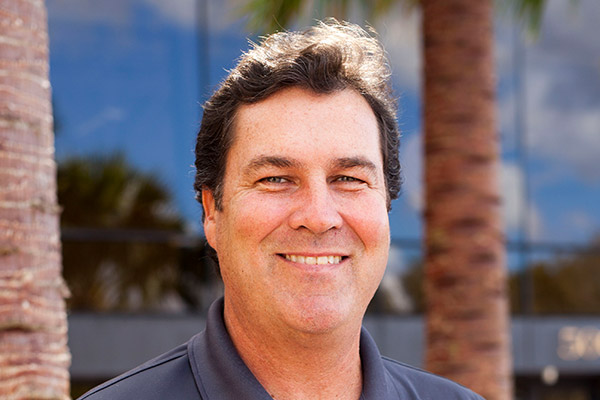 Ben was the Chair of the original City of Orlando Creative Village task force, established educational and corporate partnerships with other SUS universities and technology & medical organizations, and has developed partnerships for start-up ventures.

Ben came to UCF from Electronic Arts (EA), where he served as vice president and studio chief operating officer of EA studios in Austin, Texas (Origin) and Orlando, Florida (Tiburon). Tiburon is home to more than 700 developers who produce some of the world’s most popular titles including EA Sports brands in football, golf, racing and basketball, led by the Madden NFL Football franchise. At Origin, Ben led the management team transition to a fully-online studio with the development of the award-winning franchise, Ultima Online.

Prior to the game industry, Ben was vice president and director of project management for ESCO Technologies in Austin, Texas, developing anechoic and shield facilities and equipment in the electromagnetic compatibility industry with such customers as Hewlett-Packard, IBM, Cisco, Raytheon, Lockheed Martin, Xerox and the US Government. Ben earned his BS from the University of Florida and his MBA from Rollins College.