Dr. Tom Carbone is one of the founders of FIEA and has been its Technical Director since 2005. He received his Ph.D. in Modeling and Simulation from the University of Central Florida, and is actively researching the psychomotor skills of video game players. 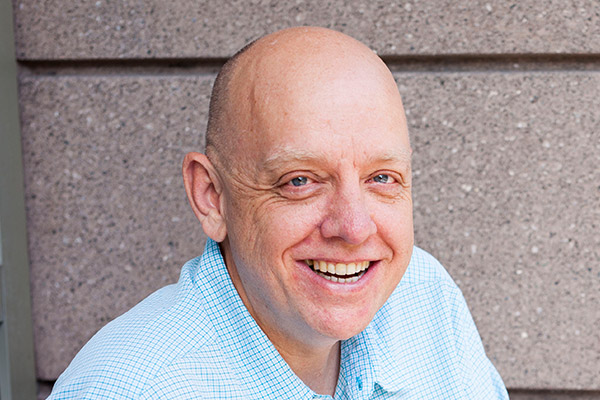 After graduating from the University of Utah Graduate School of Engineering, Tom helped design the AMRAAM missile for Hughes Aircraft Company in Canoga Park, CA. After a transfer to parent General Motors, he worked on a factory automation project before joining the game industry.