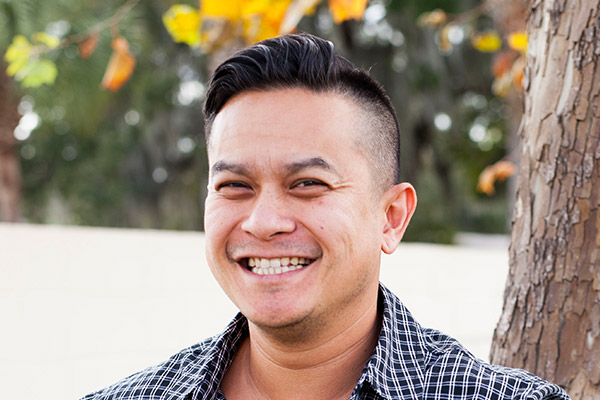 John graduated from Fullsail university with a degree in digital media back in 2002. After graduating he started at a small startup multimedia company doing mostly graphic design work. Following that venture he landed at SAIC; SAIC employees nearly 40,000 employees across the world. While at SAIC he worked on mainly within health science space for clients such as CDC and NIH.

John spent 6 years at SAIC before decided to change his career path. FIEA gave him the opportunity to become a web and graphic designer. During his 11 years at FIEA he was responsible for designing and developing multiple iterations of the FIEA website. He was also in charge of designing all marketing materials both print and digital as well as maintaining the FIEA website, SEO, and creating interactive kiosks.

After 11 years at FIEA John decided to make another slight career path change. During his time managing the FIEA website he learned more about UX (User Experience). He used this knowledge in his next venture, becoming the first UI/UX designer at DiSTI corp a software company specializing in military simulation who have hired FIEA grads.

John spent a year at DiSTI, before returning to FIEA.